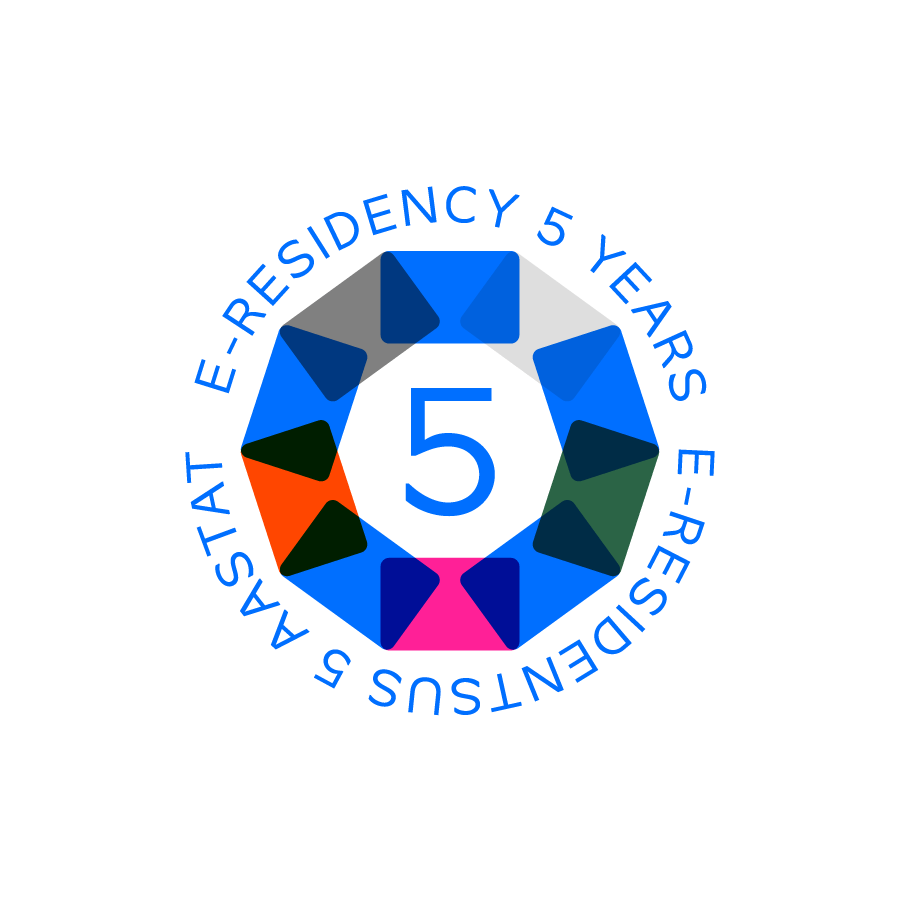 Location
Estonian Embassies and other venues around the world
Global 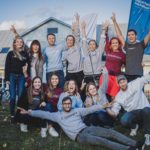 Five years ago on December 1, 2014, Edward Lucas, Senior Editor of The Economist, became the first e-resident of Estonia.

This was the first time that a country had provided a digital identity to someone who lived beyond its borders, ushering in a new era of how we think about the relationships between governments and the people they serve.

Since then, over 60,000 people from 165+ countries around the world have joined Estonia’s digital nation and became e-residents. To celebrate this milestone, we are hosting a series of events for our community around the world as part of e-Residency Week, hosted in partnership with Estonia’s embassies and Ministry of Foreign Affairs.

The events will feature:

Please note that registration for e-Residency week has closed as of 20.11.2019.